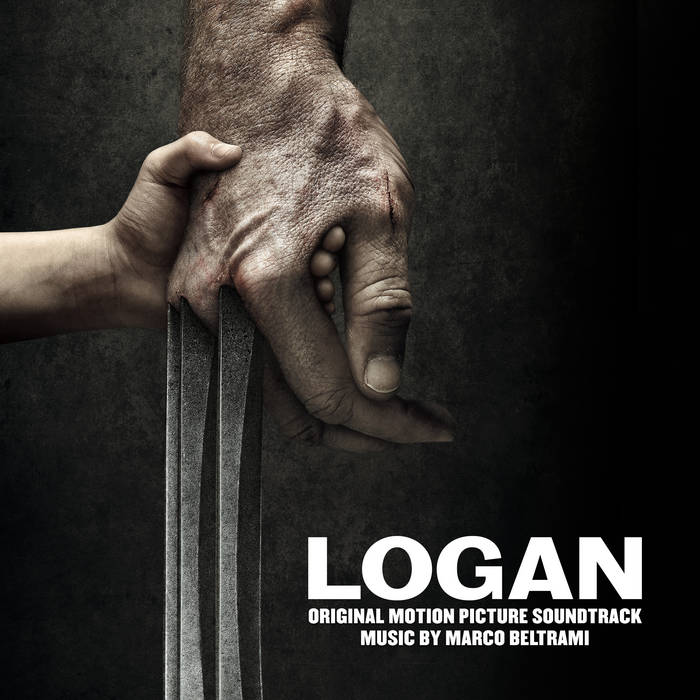 “When I first watched LOGAN I was really impressed with its originality,” Marco Beltrami states. “Although it’s a Marvel superhero movie, it is also many other movies as well, all tied up into a delicate balance of brazenness and subtlety. Jim is a master at moving fluently between genres and subverting them to present a new emotional landscape, and it was in trying to define this landscape in musical terms that I found my puzzle.”

In the near future, a weary Logan (Hugh Jackman) cares for an ailing Professor X in a hide out on the Mexican border. But Logan's attempts to hide from the world and his legacy are up-ended when a young mutant arrives, being pursued by dark forces.

“LOGAN was an extremely demanding but very inspiring film score to work on. Jim distilled the innovation of an indie within the framework of a tentpole,” Beltrami explained. “He played me scores he liked and which inspired the tone of the film for him—Taxi Driver, Paper Moon (the film itself), The Gauntlet. He liked the directness and rough edges, the unpolished tone, the energy. Somehow I had to capture this while simultaneously creating a modern score. It did not need grandiose thematic music and verbose melodic statements. It was all about vibe.”

Marco Beltrami is an award-winning composer who built his reputation as a genre innovator with non-traditional horror scores for the SCREAM franchise and DON’T BE AFRAID OF THE DARK. Beltrami’s musical palette has since expanded to virtually all film genres. He has received two Oscar nominations for Best Original Score, for THE HURT LOCKER and 3:10 TO YUMA. He has received two Critic’s Choice Award nominations, and he was Emmy nominated for Outstanding Music Composition for a Series for THE PRACTICE. In 2011, he won the Golden Satellite Award for Best Score from The International Press Academy for SOUL SURFER and in 2014 was nominated for a World Soundtrack Award for Film Composer of the Year, for his incredible range of projects including CARRIE (2013), A GOOD DAY TO DIE HARD (2013), THE HOMESMAN (2014), SNOWPIERCER (2013), WARM BODIES (2013), THE WOLVERINE (2013) and WORLD WAR Z (2013). Current projects for Beltrami include scoring the hit Fox television show, LUCIFER, which recently got picked up for its third season.

Bandcamp Daily  your guide to the world of Bandcamp

Featuring interviews with the mighty Hiatus Kaiyote and genre-busting L'Rain.